It’s been a day or two since I hopped on here to share with you guys!! Ugh! I had no intention of taking a three month break from blogging 😳 , but I can’t say I hated it. Can you imagine taking that much time off from your job? Even if you love your job? Wouldn’t it be nice to just set it aside and focus on something else for a while. Well, that’s just what I did.

Life got busy, and I mean BIIZZZYYY. And, one day I just came to the realization that something had to give, and to be honest projects and blogging was the only thing that I could actually let drop for a while. So, I did. It’s July now, and things seem to be settled back into some kind of normalcy and I feel like a human again. And, I’m ready to get back at it all! And, bonus! The break really renewed my fire for all of it!!

Today though, I just thought I would take a moment and catch you up. If you follow me on IG (Instagram) or if you’re a friend in real life then you know where I’ve been and what I’ve been up to. But, if for some reason you don’t, then I’ll be happy to lay it all out for you! 🙂

I can blame all of it on our oldest son. Haha! All kidding aside, it’s true. In a period of less than a month, (June 8th – July 1st) he graduated from college, got married, moved to a new state, and started a new job. That’s a lot of change for one person, am I right?? All good!! But man! We were exhausted at the end of it all and it wasn’t even us! 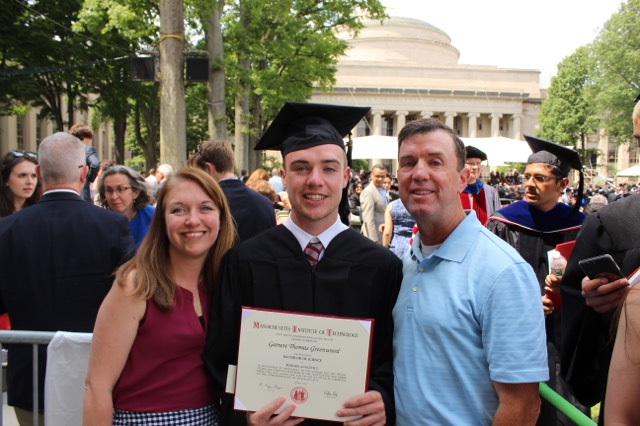 Needless to say, there was a lot of preparation leading up to this momentous month that did require my attention. And, I was happy to do it all!! We are very proud of his hard work and dedication over the last four years and the way God has blessed him through all of it has overwhelmed me. 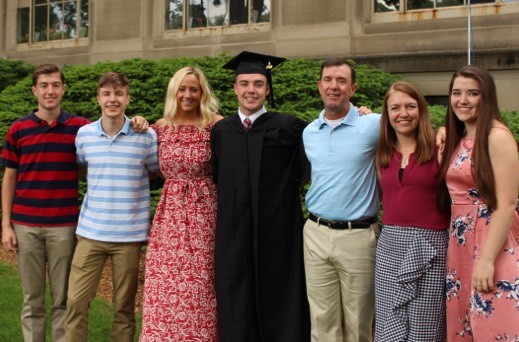 We are very proud of these two and their unwavering commitment over the last four years of long distance – yes, that’s right all four years of college spent 1,500 miles apart. God’s provision and grace again is overwhelming. 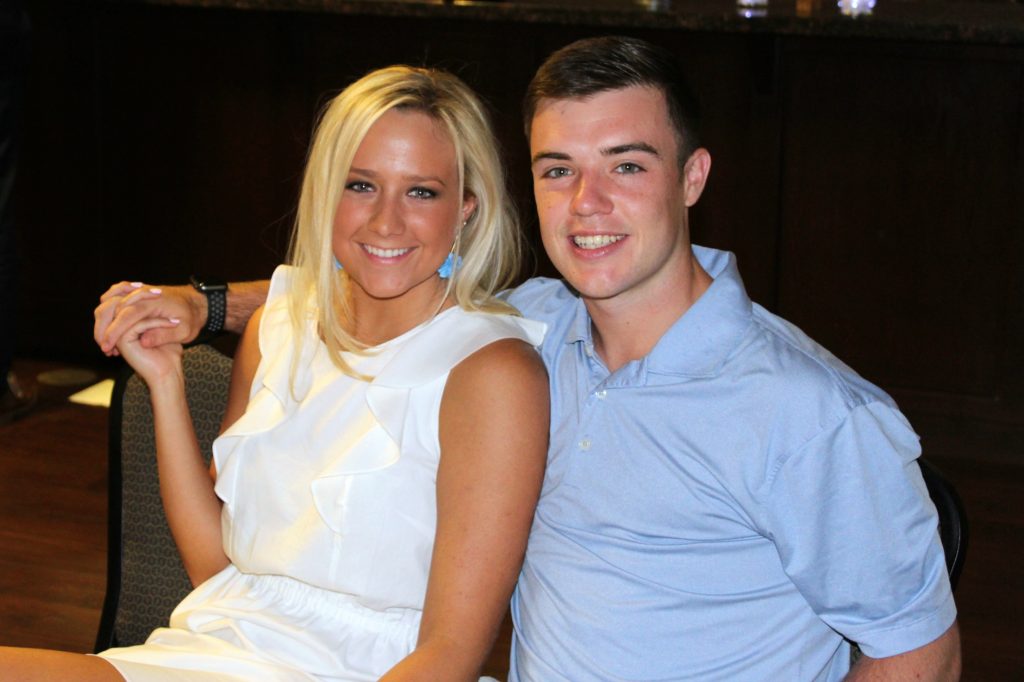 We are so very blessed and thankful to have this sweet young woman become an official member of our family. We have considered her family for several years, but now it’s legal! 😉 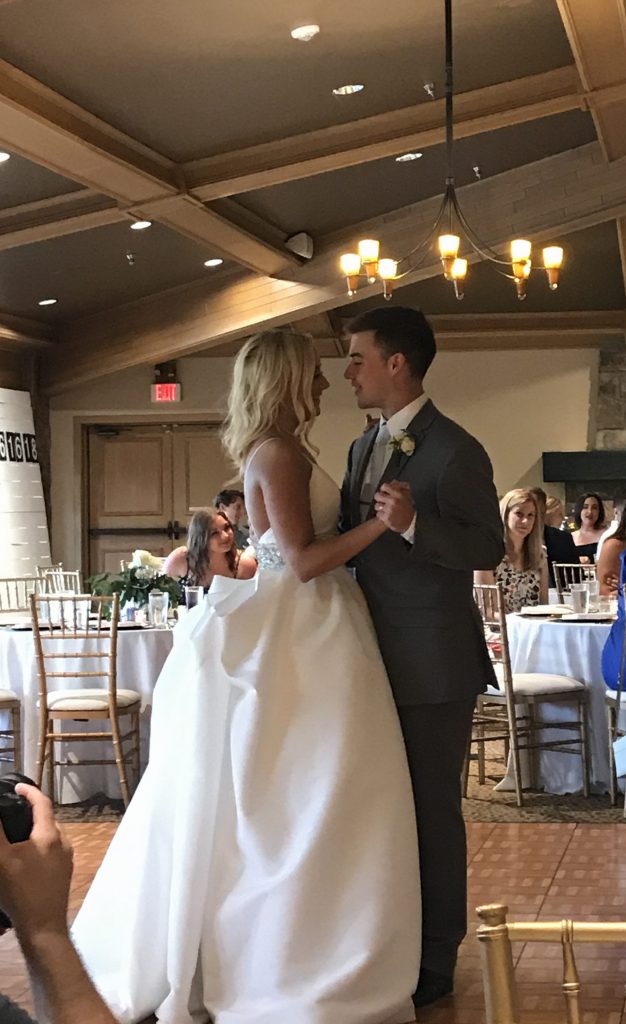 We knew when our son chose his major and his desired career path that he would not be moving back to our home state. And, we knew that the possibility of locations were endless and there were really only three places that would be within one days drive. We were ready for anything but silently praying for the latter. And, again God showed up. They are in one of those three locations!! 🙂 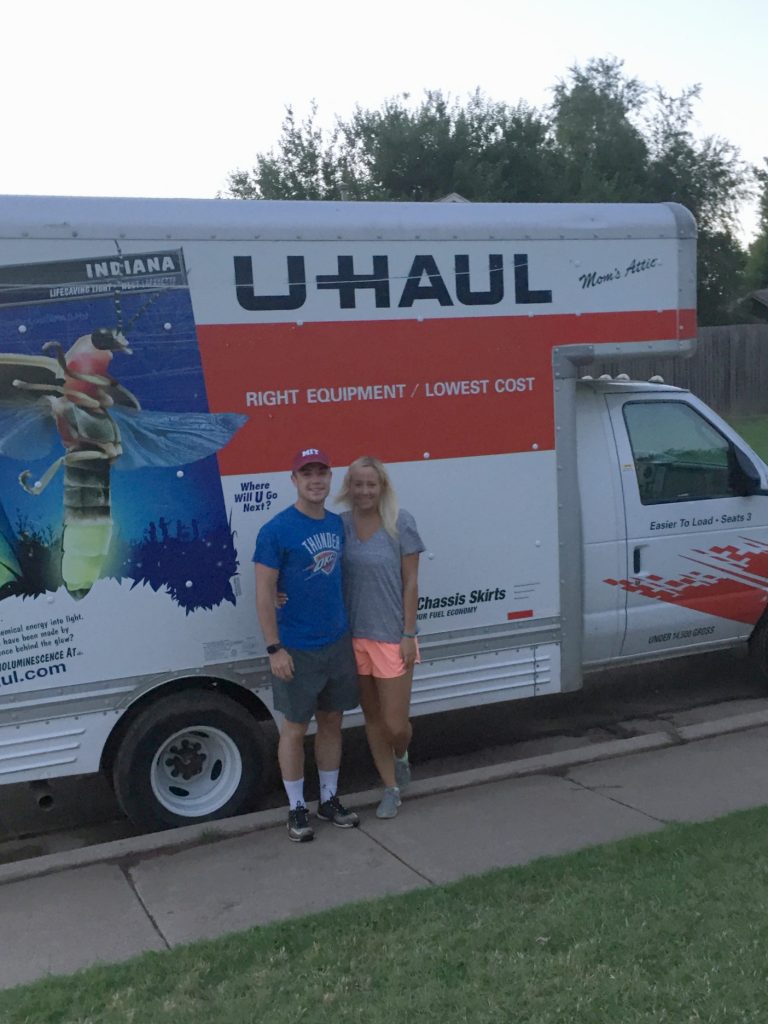 Ideally, yes, I would love to have them even closer, but I believe God used these past four years to prepare us for this. Seven hours away is way better than 24 hours away!!

I really thought once we rested up from moving them into their cutie downtown apartment that I could take a deep breath. But, then the 4th of July. Which, is kind of a big deal around here. So, yippee!!

But, in the end, we made it to the other side and like I said, I’m beginning to feel human again and ready to dive into some projects. I made a pretty comprehensive list (which my husband pointed out I do often) so at least now I have some direction. Although, I’m sure other things will pop up in between – when inspiration strikes!

Here’s to more DIY and more JOY!! Love you all!!

P.S. I am way out of practice! This post took forever to write!! Hahaha!  😆

Love him and love this place. Never stop taking me

27 years and counting with my favorite person in t

Happy Monday friends! “Oh sing to the Lord a new

Had fun worshipping with these guys this morning!

I'm back at it again! Spiffing up a twin bedroom '