And this was the starting point for us.  I think getting one space done – and done just for us, rather than living with what the previous owner had done – really spurred us on to keep going.
A few days ago I took a time out to share with you some wonderful resources.
Although it was great to get that one space completely done, I knew that what I needed to tackle next was ALL function.
When we moved into this house 10 years prior – there was SO  much storage space.  We had LOTS of empty cabinets and drawers and closets.
10 years later and two more kids, and every drawer, cabinet, and closet was busting at the seams.  Something needed to be done!  The walls were beginning to close in on me!!
So, little by little, closet by closet, room by room. We began the process of purging.  I say ‘process’ because that’s exactly what it is.  If you think you can accomplish a whole house purge in one day or even in a weekend, then you don’t really understand purging for what it should be.  🙂
This quote helped me so much in my process. 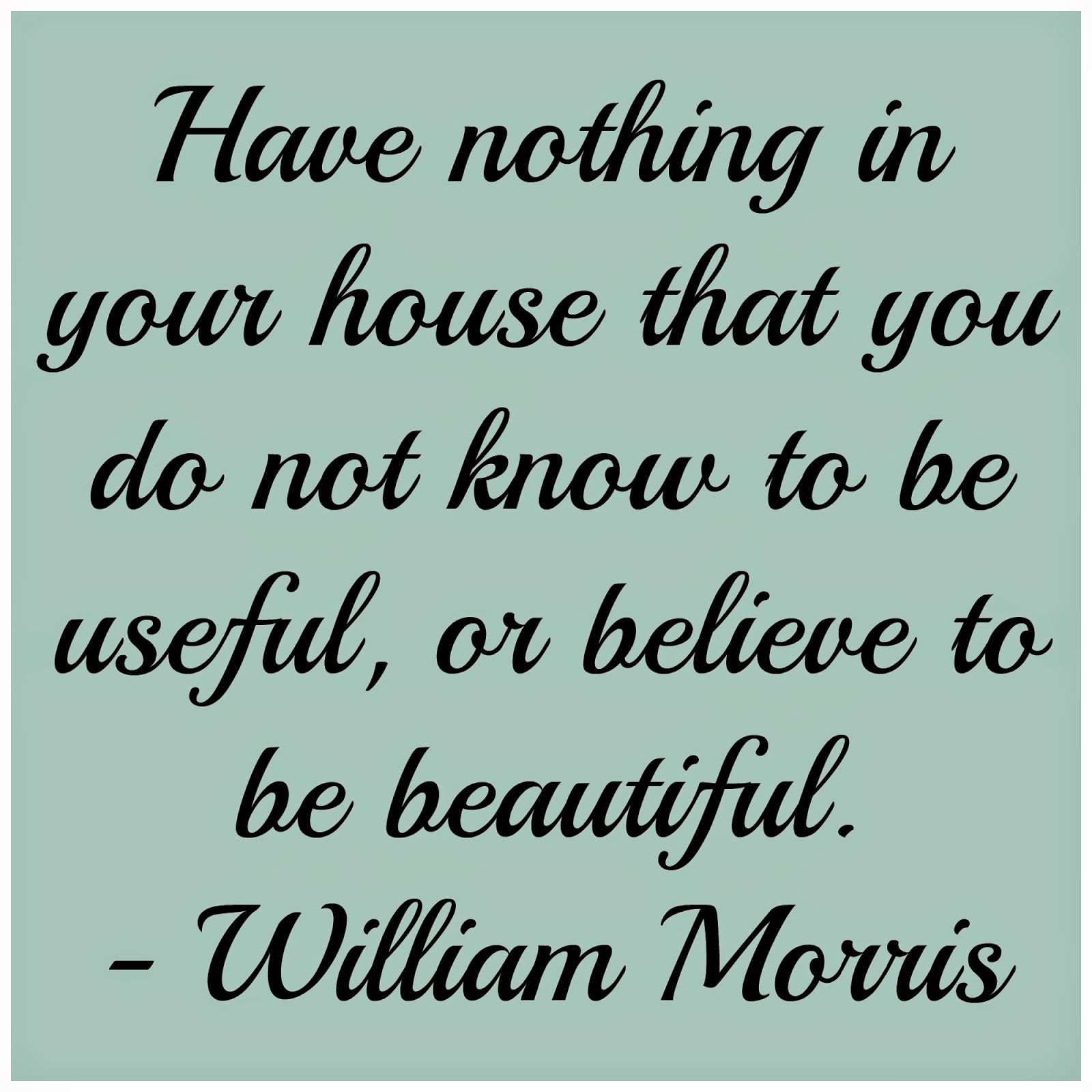 There were so many things that I was holding onto “just in case” or because “so-in-so gave it to me”.  If you have the room – more power to you – but I did not have the room anymore.
So, now I say to you as I did before – if stuff is keeping your home from functioning –
Step 7:  Commit to purging